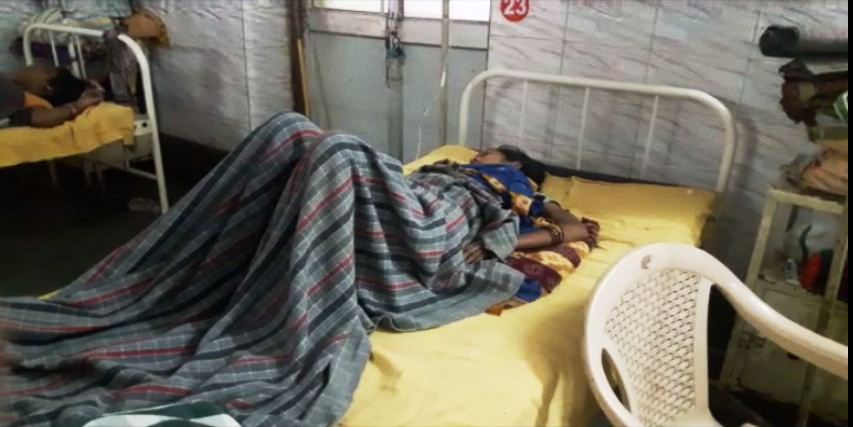 The two security staff were dismissed for dereliction of duty, sources said.

Notably, a newborn boy was allegedly stolen by a woman from the hospital yesterday.

Gitanjali Majhi of Amlapalli village under Jujumura police limits in the district had given birth to a baby boy at the hospital.

An unidentified woman came to Obstetrics and Gynaecology ward where Gitanjali was admitted.

The family members of the baby have alleged that the unidentified woman took the newborn with her while the infant was sleeping beside his mother.

A complaint in this regard has been lodged at Sambalpur Town police station.