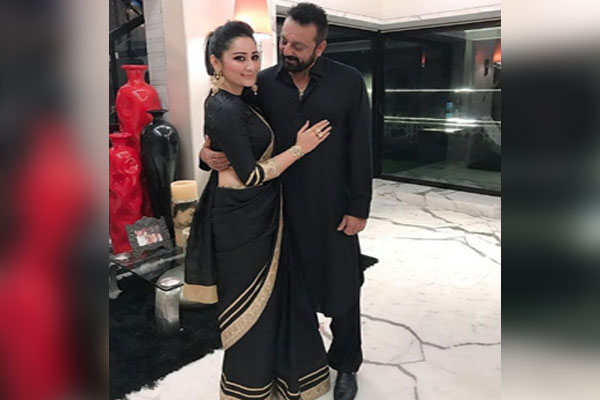 Mumbai:  Sanjay Dutt and Maanayata completed 12 years of marriage on Thursday, and the actor shared a mushy post for his wife on Instagram to mark the occasion.

Dutt posted a picture where the couple is seen twinning in black. While Maanayata wears a black and gold saree, the actor looks dapper in a black pathani suit.

“Loved you then. Love you even more now @maanayata Happy anniversary,” he wrote as the caption.

Sanjay and Maanayata got married in February 2008. The pair have twins Shahraan and Iqra, who were born in October 2010.