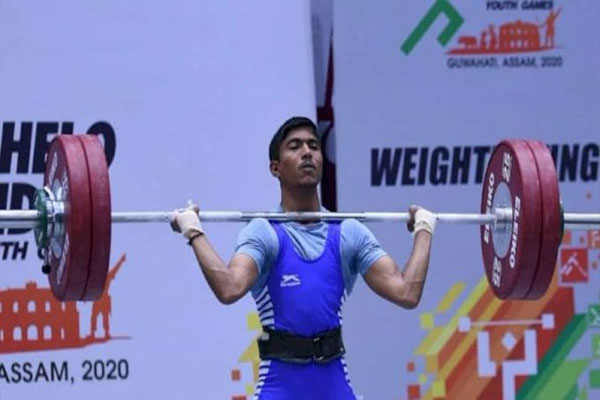 Birmingham: Indian weightlifter Sanket Mahadev Sargar on Saturday won a silver medal in men’s 55kg category at the 2022 Commonwealth Games in Birmingham. The 21-year-old managed a total lift of 248kg (113kg in snatch and 135kg in clean & jerk) to open India’s account in the ongoing multi-nation event.

At the first hall of the National Exhibition Centre, Sargar began with a 107kg lift in his first attempt in the snatch phase of the competition. He later improved that with a 111kg lift and ended with a 113kg lift, which put him in an advantageous position through a six kg lead at the end of snatch lifts.

Amazon to shut down cloud storage service ‘Drive’ in 2023