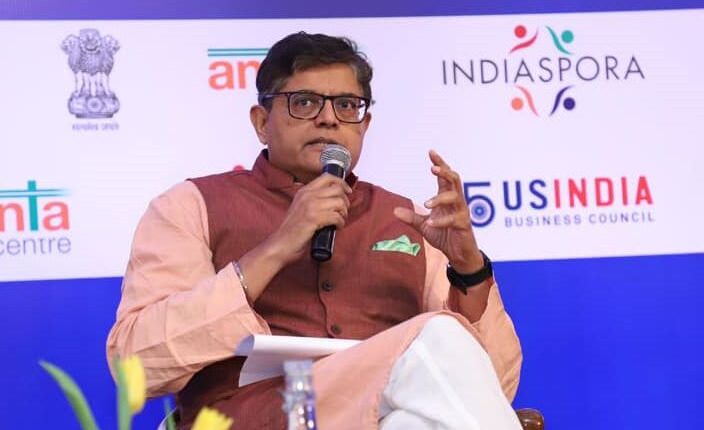 Bhubaneswar: The Rashtriya Dalit Mahasabha today lodged a complaint at the Capital police station here against BJP’s National Vice President Baijayant Panda and his wife and OTV’s MD Jagi Mangat Panda in connection with the Sarua land scam case. Both are major shareholders and promoters of Odisha Infratech Pvt. Ltd. that had allegedly purchased more than 7 acres of land belonging to Scheduled Caste people at Sarua in Khordha district by fraudulent means.

The Rashtriya Dalit Mahasabha demanded registration of case against the couple under the Scheduled Castes and Tribes (Prevention of Atrocities) Act and arrest of the duo.

In a related development, Manoranjan Sarangi, a director of the Odisha Infratech Pvt. Ltd., resigned from the post citing health issues and personal reasons. Sarangi also stepped down from the post of CFO, OTV. He has already been arrested by the Odisha Crime Branch.

Between June, 2010 and June, 2013, the company had purchased lands at Sarua in Khordha district belonging to Scheduled Caste people at prices much lower than the benchmark valuation in the name of Rabi Sethi, who was working as a driver of one of the directors of the firm. Possession of the land was never with Sethi, rather it was taken over by the firm, the State Crime Branch had said.

Government of Odisha had ordered a Crime Branch probe in the land scam matter. Manoranjan Sarangi and Siba Prasad Srichandan, who undertook all the dealings of the land for the company, have been arrested by the agency.