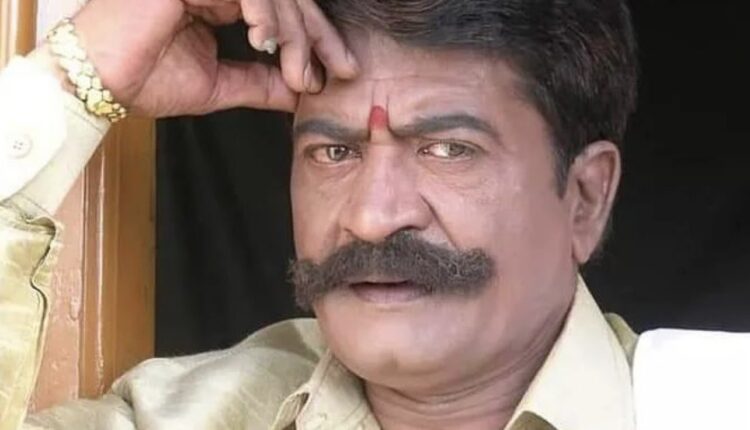 Bengaluru: Veteran Kannada actor Satyajith, a.k.a Syed Nizamuddin, passed away here in the wee hours of Sunday. He was suffering from multiple health issues for several years and was being treated at Bowring and Lady Curzon hospital in Bengaluru. His last rites were conducted on Sunday.

Satyajith’s body was laid to rest at the Hegdenagar cemetery according to the traditions of Islam, his son Akash informed the media.

Known for the negative characters he played in more than 600 Kannada films. Satyajith had recently been in the news after his daughter Swaleha went public with the allegation that he was harassing her on property-related matters. He denied the allegations and claimed that her husband was behind these charges.

Born in Hubballi, Karnataka, Satyajith worked as a bus driver with the state government-owned transport services. Satyajith simultaneously acted in stage shows as he was passionate about theatre.

It was senior Bollywood actor Nana Patekar who recognised Satyajith’s acting talent and gave him a break in the Hindi movie ‘Ankush’. He acted in his first Kannada movie in 1983.

Satyajith appeared with all top actors of the Kannada film industry, including the four greats who are no more — Dr Rajkumar, Vishnuvardhan, Ambareesh and Shankar Nag. He has also played major roles with contemporary lead artistes, including Ananth Nag, Devaraj, Jaggesh and others.

The veteran actor had lost one leg because of gangrene in 2016. In spite of that, he acted from a wheelchair in six Kannada movies.