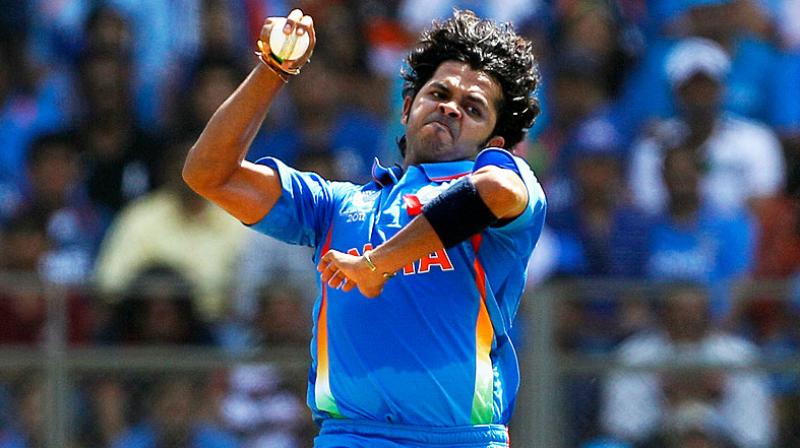 New Delhi: The Supreme Court on Friday cancelled life ban on India cricketer S. Sreesanth and asked the Board of Control for Cricket in India (BCCI) to reconsider his punishment.

Sreesanth was arrested by Delhi Police along with Ajit Chandila and Ankeet Chavan on charges of spot-fixing during the 2013 edition of the Indian Premier League (IPL).

In a relief for the pace bowler, the apex court set aside the life ban imposed on him as a bench headed by Ashok Bhushan asked the BCCI to consider the quantum of punishment on Sreesanth.

The top court though maintained that he is guilty of betting/match-fixing.

Delhi Police had arrested Sreesanth from his friend’s house while Chandila and Chavan had been picked up from the team hotel as the three were plying their trade for Rajasthan Royals in the T20 league. (IANS)