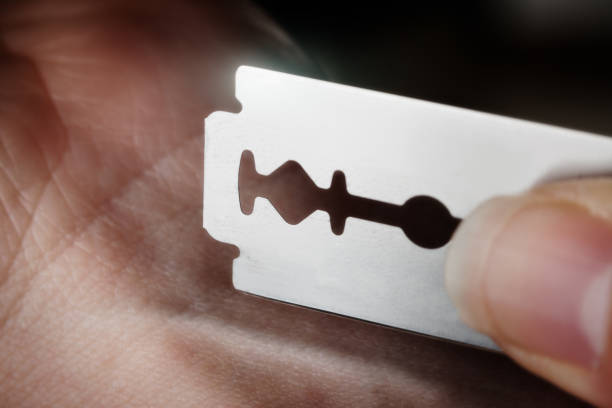 According to reports, a verbal duel ensued between the two boys while a class was underway. It took an ugly turn as the accused became furious and used a sharp blade to slit his classmate’s neck.

Teachers rushed the victim to Kabisuryanagar hospital. He was later shifted to the MKCG Medical College and Hospital here as his condition deteriorated.