Scolded by sister, Odisha boy sets himself on fire 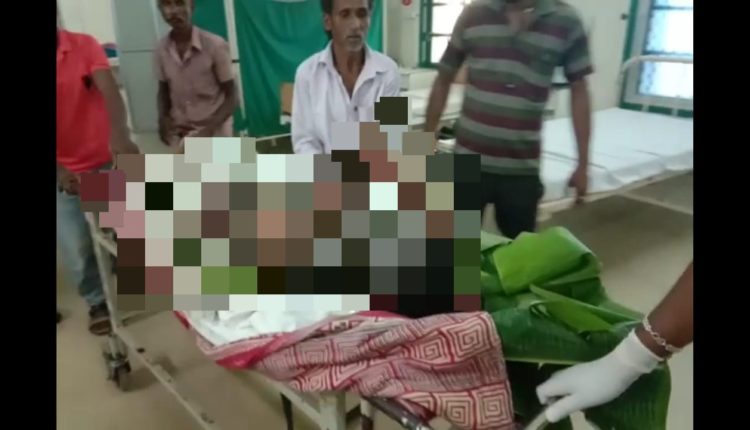 Baripada: In a shocking incident, a class-IX boy allegedly set himself on fire after being scolded by his elder sister at Pasuda village under Gopabandhu Nagar block of Odisha’s Mayurbhanj district, today.

According to family sources, the victim’s elder sister reprimanded him as he didn’t go to school this forenoon. The boy then locked himself inside a room and set him ablaze after pouring kerosene on him.

He was rescued in a critical condition and rushed to the Pandit Raghunath Murmu Medical College and Hospital here for treatment. The boy has sustained 90 per cent burn injuries, hospital sources said.

However, the boy succumbed to the burn injuries while undergoing treatment at the hospital.

COVID-19: Sero survey begins in one more town in Odisha