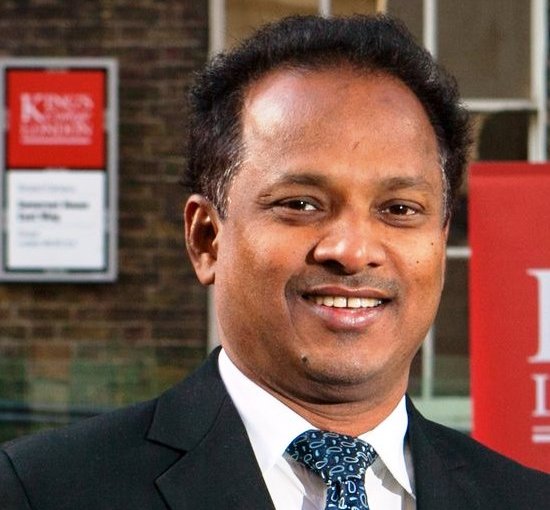 The Central investigating agency had yesterday raided Jena’s houses in Balasore and Delhi.

The CBI had also issued him a notice on January 9 to appear before it on January 12 but the parliamentarian failed to do so.

Jena had earlier presented himself before the CBI on December 10 last year after being summoned and was questioned for around seven hours over his alleged links with the firm.

As per sources close to the MP, Jena headed the ‘Supratik’ group of companies, which had lent an amount of Rs 18 crores to the Seashore Group in 2010. Seashore had paid back the lion’s share of the money, but still owed Rs 1.86 crores to him, the sources said.

Family feud: Man sets himself on fire in Odisha capital