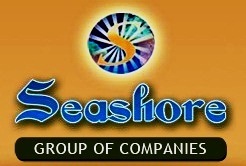 Hota was arrested under charges of extending undue favours to the Seashore Group during his tenure.

Notably, Hota was the Managing Director of Agricultural Promotion and Investment Corporation of Odisha Limited (APICOL) from 2008 to 2011 and it is being alleged that he committed the offence during the period.

According to reports, the central investigating agency questioned Hota for around three hours last evening following which he was admitted to SCB Medical College and Hospital in Cuttack as he fell sick. He was earlier grilled by the CBI in 2014.

On the other hand, the agency has summoned his son Debashish to appear before it for questioning. Debashish was working as manager of Seashore Tours and Travels.