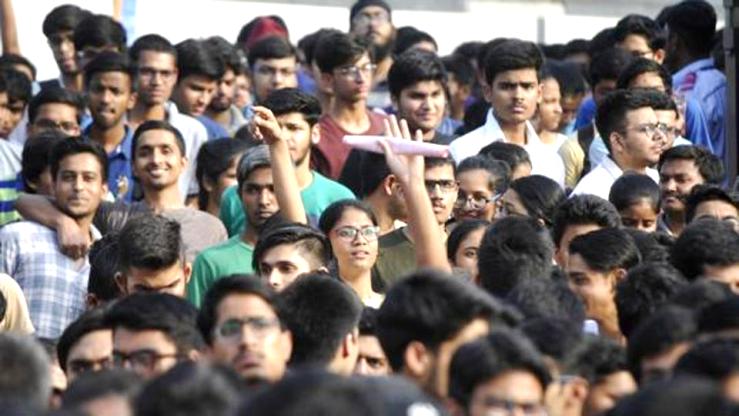 Bhubaneswar: The result of second Odisha Joint Entrance Examination (OJEE) which was conducted in the month of May 2018 was announced today.

The students can check their results at the official website ojee.nic.in using their roll number and date of birth.

As many as 13,483 were allotted ranks out of the total 13,485 who appeared the test. A total of 16,511 students had applied. The second (or special) OJEE is meant for admission into first year B Tech, lateral entry, MBA and MCA programmes.

The decision to institutionalise the second OJEE came after the second such entrances were held for four consecutive years from 2014 following the orders of the Orissa High Court as private engineering colleges approached the HC to deal with rising vacancies.