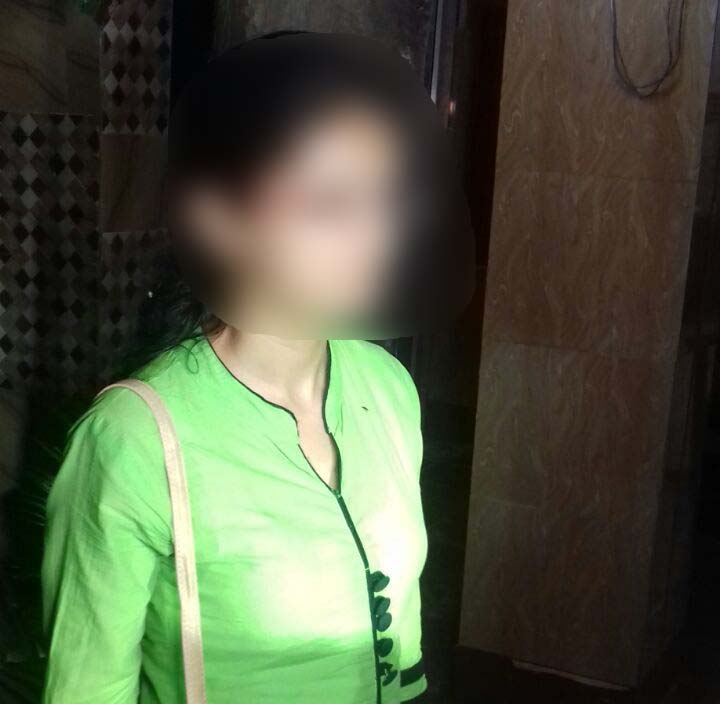 Cuttack: In a major embarrassment for the SCB Medical College and Hospital (SCBMCH) in Odisha’s Cuttack, a postgraduate student today brought sexual harassment charge against two senior doctors including an associate professor of the premier medical college.

The victim is a PG second year student of the Dental Department of SCBMCH and hails from Uttarakhand.

The matter came to light when the victim lodged a complaint with Mangalabag police station in the city today.

As per the complaint, the victim named an associate professor, a senior resident doctor of the medical college for sexually harassing her.

She also alleged that the Dental Department head too harassed her when she sought the latter’s help.

“Niranjan Mishra (associate professor), K.G. Birmiwal (senior resident doctor) used to call me to their room to discuss case studies but they tried to touch me inappropriately in the room. The duo also threatened to spoil my career if I resisted their advances,” the victim narrated her ordeal adding that it (harassment) all started from February this year.

“When I went to inform our HOD about the incident, he instead of listening to me, started hurling slangs and said how dare I complain against the associate professor and senior resident doctor,” the girl said.

She even said she can’t speak the language the HOD had used against her.

Meanwhile, Cuttack DCP Akhileswar Singh said the matter will be investigated thoroughly and action will be taken against those found guilty.

“We have registered a case on the basis of the victim’s complaint and appropriate action will be taken against the culprits after proper investigation,” the DCP assured.

On August this year, a Pharmacy Department student had alleged sexual harassment against her department head, Prafulla Kumar Mohapatra in the name of taking extra classes.