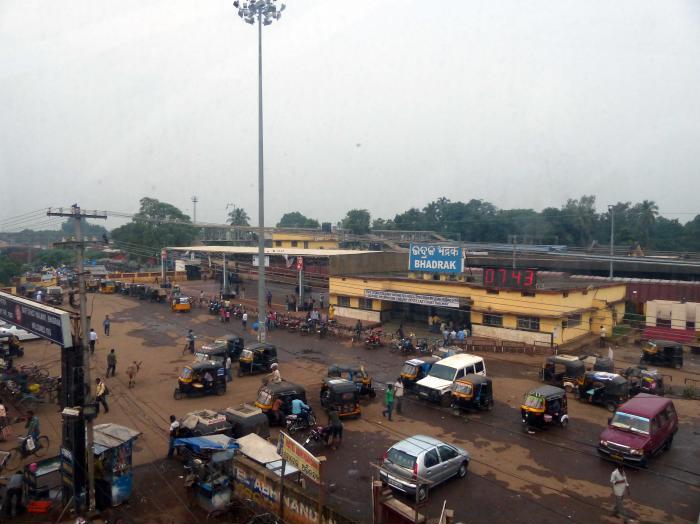 The mobile internet services, which were snapped in view of apprehensions of law and order problems, have been restored as well.

The precautionary measures were taken by the authorities in the wake of last year’s communal riots in Bhadrak town during Ram Navami. As many as 50 platoons of security forces were deployed across the town for smooth conduct of Ram Navami festival this year.

Communal tension had erupted in the town during the Sankirtan procession on the occasion of Ram Navami in April last year after derogatory remarks against Hindu gods were posted on social media.