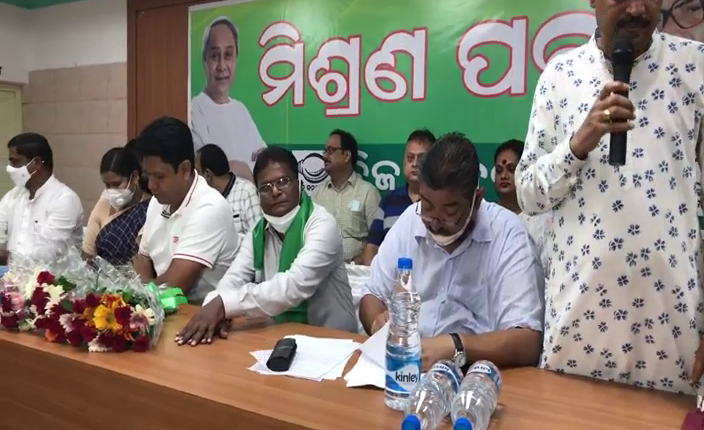 Worth mentioning, Majhi’s uncle Sabudev had won the Assembly segment eight times. After his health condition started deteriorating, Congress chose Majhi for the seat. He had won Kotpad seat on Congress ticket in 2014 Assembly elections. However, he was defeated by BJD’s Padmini Dian in the 2019 elections.