Servitor injured after falling in Srimandir; darshan restricted for 2 hrs 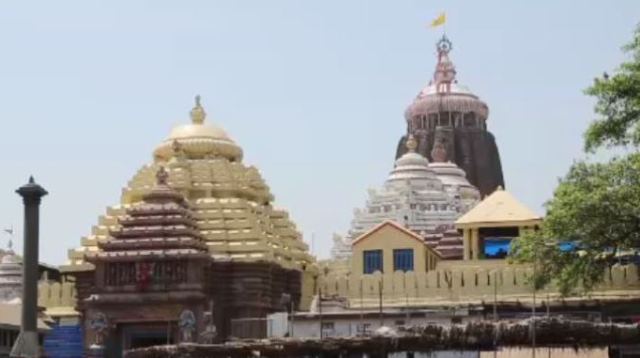 Puri: General darshan at Srimandir here was restricted for around two hours today after a servitor sustained injuries as he fell down inside the Garbha Gruha (sanctum sanctorum) today.

The servitor identified as Gangadhar Dasmohapatra fell down accidentally while having darshan of the Trinity near Bhitara Katha around 1.30 PM today. He was rushed to the Sadar hospital here in critical condition.

As blood stain was found inside the sanctum sanctorum, which is considered as a bad omen, Maha Snana (holy bath) of the deities was performed for temple purification leading to delay in normal activities at the shrine.

Man, son shot at over ‘political rivalry’ in Odisha’s Jeypore