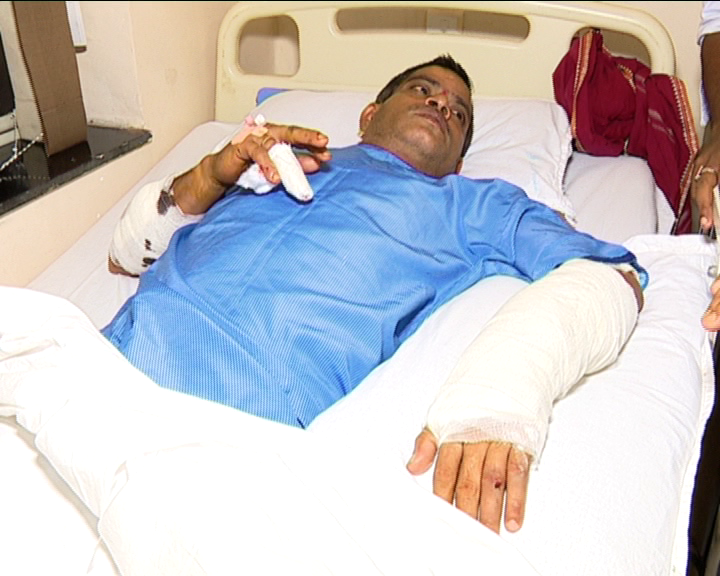 As many as five persons were injured in a group clash during Ganesh idol immersion procession in Old Town area of Odisha capital last night.

Odisha man killed, four of his family members injured in…

According to reports, the incident took place at around 9.30 pm when Ganesh idol of Gyana Nagar here was on the way to be immersed. A clash ensued between some youths and the group escorting the idol after a heated exchange of words between them near Badheibanka Chhak here.

While five persons were injured in the clash, two of them sustained critical injuries and were admitted to a private hospital near Lewis Road here.

On being informed about the incident, police reached the spot and took the situation under control.

Man hacked to death in train in Odisha