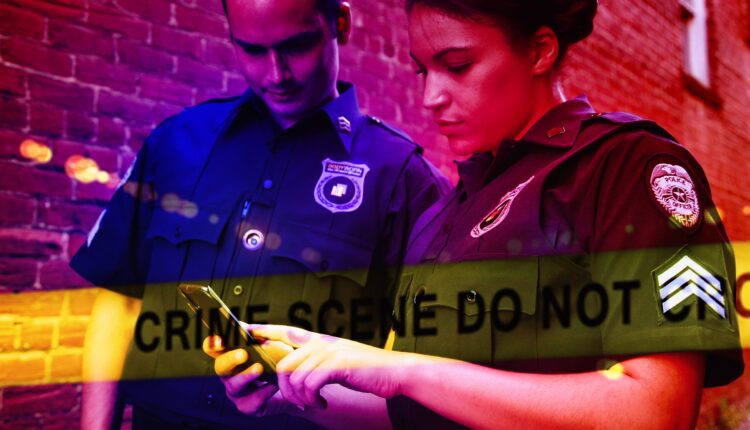 London: Several people were killed in a shooting in Plymouth, a port city in Devon in southwest England, on Thursday evening.

Devon and Cornwall Police said in a series of tweets that police were called to “a serious firearms incident” in the Keyham area of Plymouth at around 6.10 p.m., the Xinhua news agency reported.

“There have been a number of fatalities at the scene and several other casualties are receiving treatment. A critical incident has been declared,” it said.

“The area has been cordoned off and police believe the situation is contained,” it added.

Luke Pollard, Member of Parliament for Plymouth, Sutton and Devonport, called it “a very grim day for our city and our community” on Twitter and advised people not to share any images or videos of any of the victims.

“The incident in Plymouth is shocking and my thoughts are with those affected,” British Home Secretary Priti Patel tweeted.