‘Sex addiction’ may be motive for Atlanta killer: Officials 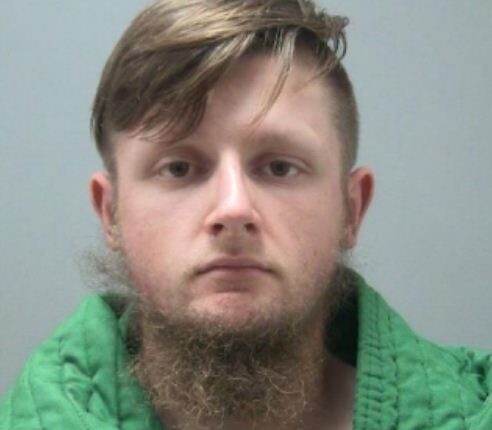 New York: The man who killed eight people in shootings at Atlanta massage parlours may have been impelled by “sex addiction”, officials said on Wednesday although six of the victims were of Asian descent.

A 21-year-old White man, Robert Aaron Long, is in custody and he has admitted to carrying out the Tuesday evening shooting at three locations, officials said.

The killings of people of Asian descent came as the country was being swept by a wave of violence against them.

But Sheriff’s Office Captain Jay Baker said at a news conference on Wednesday that two of the victims were White and that Long “does claim that it was not racially motivated”.

Sheriff Frank Reynolds said Long “made indicators that he has some issues, potentially sexual addiction, and may have frequented some of these places in the past”.

Baker added that Long told them he considered the spas “as an outlet for him” to do “something he shouldn’t be doing” and that he wanted “to take out that temptation”.

Seven of those killed were women and the South Korean Foreign Ministry said that four of them were of Korean descent.

At least one person was also injured in the attack.

Atlanta Mayor Keisha Lance Bottoms said: “Whether it’s senseless violence that we’ve seen play out in our streets, or more targeted violence like we saw yesterday, a crime against any community is a crime against us all.”

Fears persisted in the Asian community that they were targeted because of the spate of violence against them.

Vice President Kamala Harris said: “Knowing the increasing level of hate crime against our Asian American brothers and sisters, we also want to speak out in solidarity with them and acknowledge that none of us should ever be silent in the face of any form of hate.”

An organisation, Asian Americans and Pacific Islanders in the US, has said that 3,800 cases of violence and harassment have taken place in the past year.

Democrats and Asian activists have blamed former President Donald Trump for the violence because of repeated assertions calling Covid-19 the “Kungflu” and an “Asian virus”, leading some people to blame Asians in the US for the pandemic.

Officials said that after images of Long were circulated, his family identified him and alerted them enabling them to track him using his mobile phone.