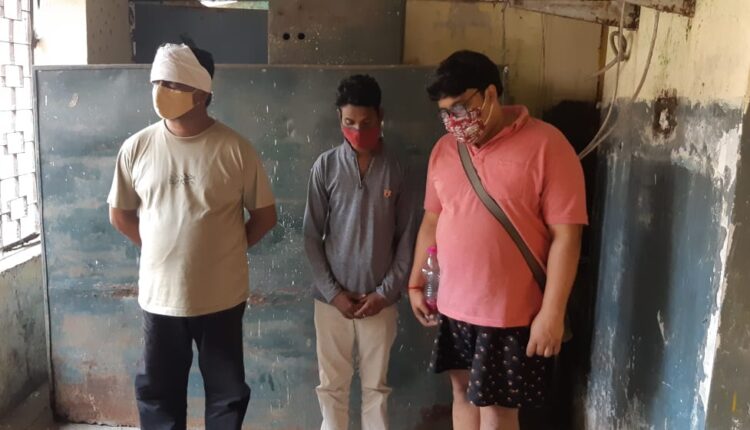 Puri: Police today busted a prostitution racket operated in a hotel in Puri town and arrested three persons including the hotel owner following the raid.

Five young girls have been rescued from the hotel during the raid.

Acting on a tip-off about operation of a sex racket at the hotel under Baliapanda Police limits in Puri town, a team of police officials conducted raid on the hotel at around 4.30 am.

The cops nabbed the hotel owner identified as Sapan Dutt and two customers after the raid. They rescued five women from the hotel and seized condoms and a few sex-enhancing drugs from the hotel rooms.

Among two customers arrested in this connection, one is from Nimapada area in Puri district and another is a native to Ersama area in Jagatsinghpur district.

The Baliapanda Police forwarded all the accused persons to a local court following the arrest.

Woman kingpin of sex racket among six held in Odisha’s…