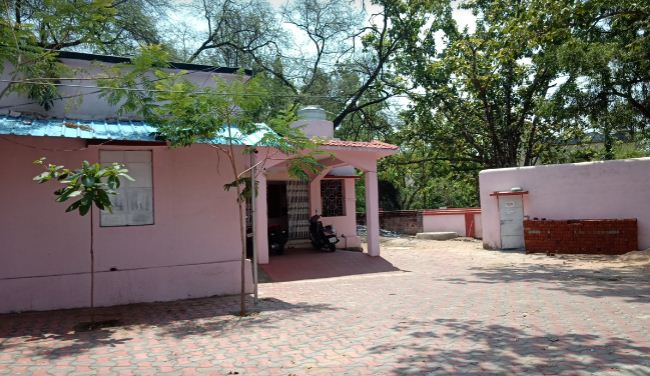 Balangir: Balangir sub-collector Sanjay Mishra was today suspended after a woman colleague accused him of sexually harassing her at the office.

Mishra has been directed not to leave the district headquarters without obtaining the permission of the Collector. A widowed woman working as a Junior Revenue Assistant (JRA) has levelled the allegations against Mishra.

As per a complaint lodged by the victim with the Collector, Mishra asked her to come to his office chamber on August 14. After the woman entered the chamber, he touched her inappropriately, groped her and forcibly tried to hug her, she alleged.

The woman also said that she and her two daughters will die by suicide if she doesn’t get justice in the matter.

On the other hand, Mishra termed the allegations as baseless. He said some staffers were not happy over the assigning of emergency duties and the incident might have been a fallout of it.