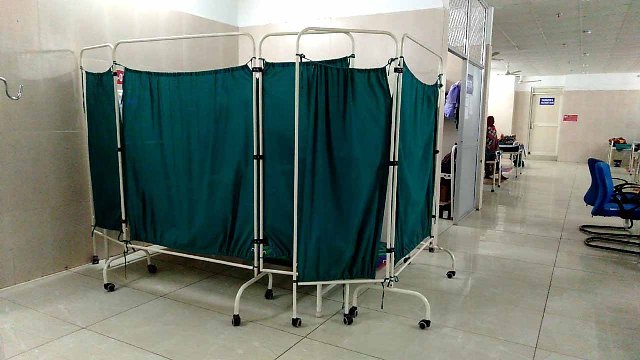 Baripada: Even after several media reports over the failure of authorities in State-run residential schools to protect the dignity of girl students, another schoolgirl was found pregnant in Odisha’s Mayurbhanj district.

The incident came to fore after the victim, a Class-VI student of Mohanpur Ashram School under Morada police limits, was admitted to the Pandit Raghunath Murmu Medical College & Hospital in Baripada.

According to reports, the girl student was hospitalised on Monday night after her condition deteriorated at the residential school. Following an ultrasound conducted on her, the doctors made it clear that she was pregnant.

Police detained a boy student of the same class after the school authorities lodged a complaint on Wednesday.

A few days ago, a minor girl student delivered a baby at a residential school in Daringbadi area on Kandhamal district that created a huge uproar in the State.