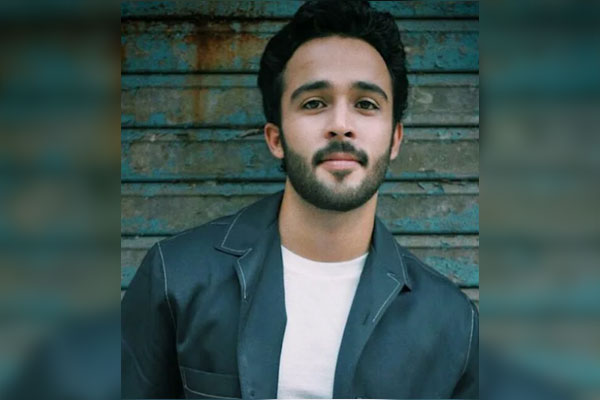 The film also features Aditya Rawal, who has earlier worked in an OTT project, and is co-produced by Anubhav Sinha.

On selecting the cast, Hansal Mehta said: “With the subject at hand, I was very keen on doing this film with fresh faces. Both Zahaan and Aditya have been selected on the basis of their talent and potential. The characters they play are very intricate and I’m sure the audience will love them too.”

Anubhav Sinha says that he wanted the audience to focus on the characters instead of having any preconceived notions about watching stars on screen.

“Zahaan and Aditya bring fresh energy and excitement to their roles. Hansal and I wanted to cast new actors in this human story as we want the audience to feel they are watching characters rather than any star in the film with preconceived notions. We’ve already started shooting for the film and the hard work these two are putting in is commendable,” says Anubhav.

The film also marks a production collaboration between Anubhav Sinha and Bhushan Kumar.

Odisha Colleges, Universities to function from July 6 with 100% staff strength