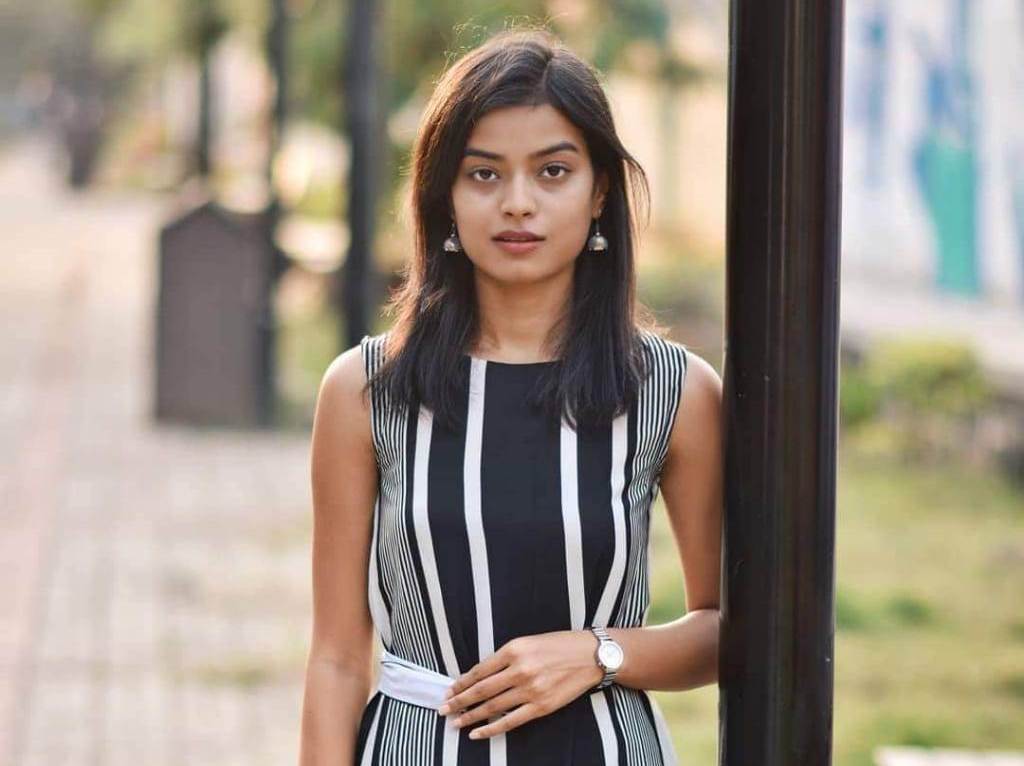 Bhubaneswar: Sheetal Sahu of Gunupur in Rayagada district was crowned as Femina Miss India Odisha-2019 at the East Zonal Crowning ceremony of the national beauty pageant held in Kolkata on April 23.

She will represent Odisha and compete with winners from other states for the coveted crown at the grand finale which is going to be held in Mumbai on June 15.

Three girls from Odisha– Tamanna Vyas, Sheetal Sahu and Arupa Rath– were earlier selected to the East Zone round during the Odisha Auditions which was held at the Esplanade One Mall here.

Born and brought up in Gunupur, Sheetal is an alumnus of the Veer Surendra Sai University of Technology. She was recently working as a software engineer in Mumbai before participating in the Miss India contest.