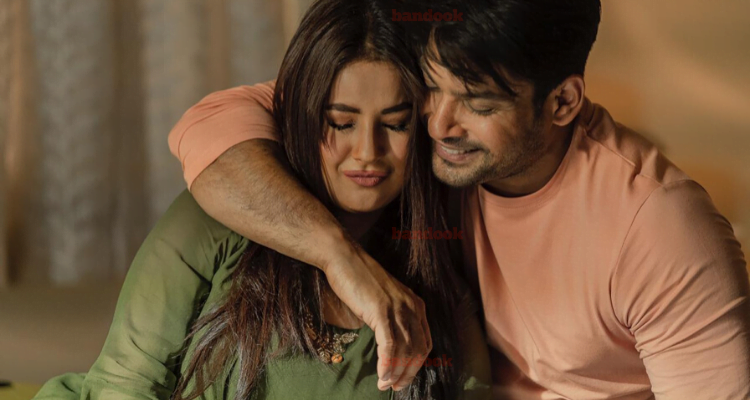 She also wrote “He was a star and will be forever…The love of millions of hearts will shine bright forever,” while referring to late Sidharth Shukla.

Shreya also stated the song was at first named as ‘Habit’. But the music video was renamed as ‘Adhura’ after the death of Sidharth Shukla.

Worth mentioning, ‘Adhura’ is the last project featureing Sidharth Shukla and Shehnaaz Gill together.

The song will release on October 21, 2021. The poster mentioned that Shreya Ghoshal and Arko Pravo Mukherjee have sung for the project.

Meanwhile, Shehnaaz Gill did not share any updates about the song.

Shehnaaz Gill, who was rumoured to be the girlfriend of Sidharth Shukla, was seen to be devastated by his death. In September, the actor died at the age of 40.