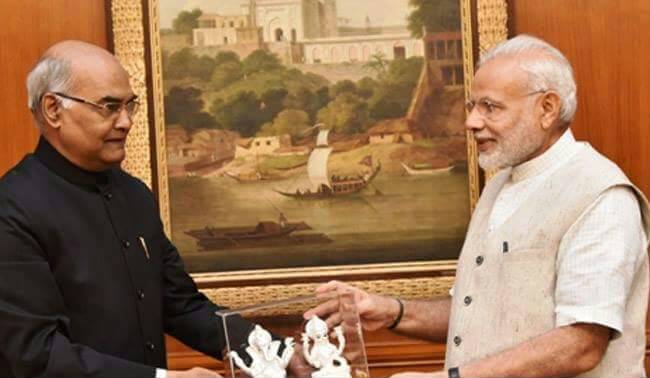 Mumbai: In a major relief to the ruling NDA, the Shiv Sena on Tuesday declared its support to Bharatiya Janata Party candidate Ram Nath Kovind in the Presidential election.

The decision was announced by Shiv Sena President Uddhav Thackeray after a crucial 90-minute meeting with his senior party leaders at his Bandra home.

“We are supporting Ram Nathji’s candidature and our best wishes are with him,” Thackeray told a crowded media conference. (IANS)

Check out the specifications of OnePlus 5 smartphone