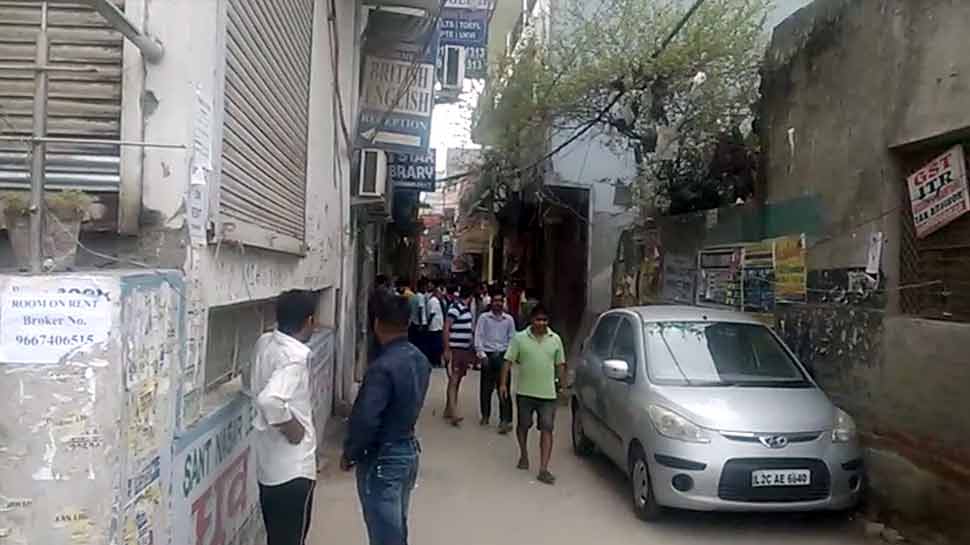 “Some of them were found hanging from an iron grill ceiling while others were lying on the floor blindfolded with their hands and legs tied up,” the police officer said.

“Prima facie, we suspect they committed suicide but we are also investigating the case with other possible angles of homicide as well. We are also checking the CCTV footages,” the officer said.

The family ran a grocery shop and plywood business out of their double-storey home in Sant Nagar, in north Delhi’s Burari’s area.

“Their shop would open by 6 a.m. every morning but when it did not till 7.30 a.m. today, a neighbour went to check and later informed the police after finding most of them hanging from the grill ceiling,” the officer said, adding a probe is underway. (IANS)