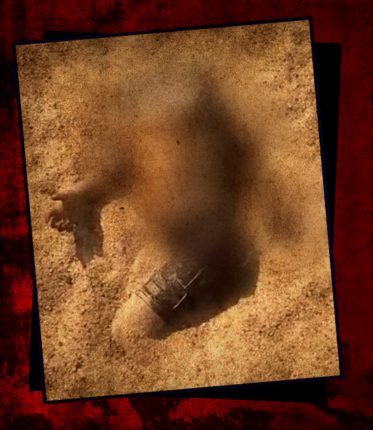 Balangir: In a shocking incident, the beheaded body of a nine-year-old boy was found buried in the sand today at a village in Odisha’s Balangir district.

The headless body of the minor boy, who went missing since October 13, was found near Sundhimunda, five kms away Sindhekela village under Kantabanji police limits of the district.

The deceased has been identified as Ghanashyam Rana.

According to reports, the villagers spotted the headless body and later they informed about it to his parents who later identified that the deceased was his son.

The victim’s parents had lodged a police complaint on October 14, and since then the police had been searching him in and around the village.

On being informed, the local police rushed to the crime spot and have launched investigation.

A scientific team, along with a dog squad rushed to the spot to get leads in the investigation.

The exact reason behind the murder is yet to be ascertained.

As there was no injury marks in his body, the locals suspected that it appears to be a case of ‘human sacrifice’ or ‘witchcraft’.

The family members of the victim said they didn’t have any past enmity with anyone from the nearby areas, police said.