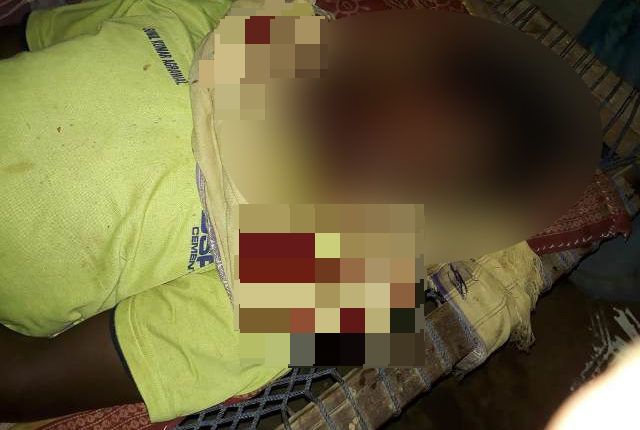 Sundargarh: A woman allegedly murdered her son at Taparia village under Hemagiri police limits in Odisha’s Sundargarh district last night after being irritated over his annoying behaviour.

According to reports, Kushman Badhek (35), the deceased, used to quarrel with his mother Gurubari (55) after consuming liquor, for which she was staying at her sister’s house.

She had recently come to her house for celebrating Nuakhai, during which dispute between the two resumed. While Kushman was sleeping on a cot last night, his mother took and spade and hacked him with it.

He sustained critical injuries on his neck and died on the spot. Following the death, Gurubari confessed to the crime before villagers.

On being informed, police reached the spot along with a scientific team and started investigation. The accused woman was arrested and forwarded to court.