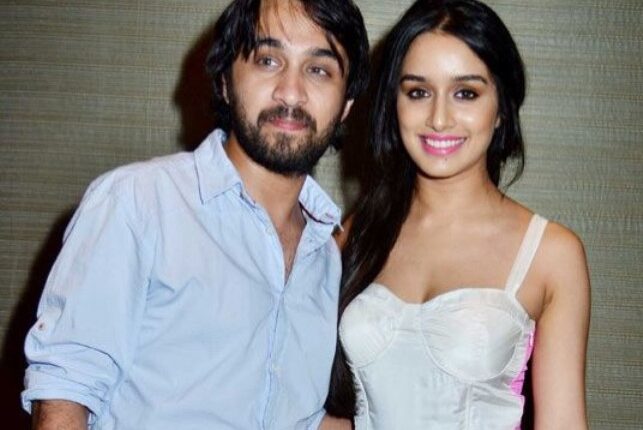 According to police, Siddhanth, who is the son of veteran Bollywood actor Shakti Kapoor, was arrested while partying at a five-star hotel in the limits of Halasuru police station on Sunday.

The police, after getting a lead, conducted a surprise raid and took 35 persons into custody.

A 25-member police team had conducted raids and took Siddhanth Kapoor, also an actor, and others into custody, according to preliminary investigations.

After medical tests confirmed that Siddhanth Kapoor had consumed drugs, he was arrested.

Further investigations are on.