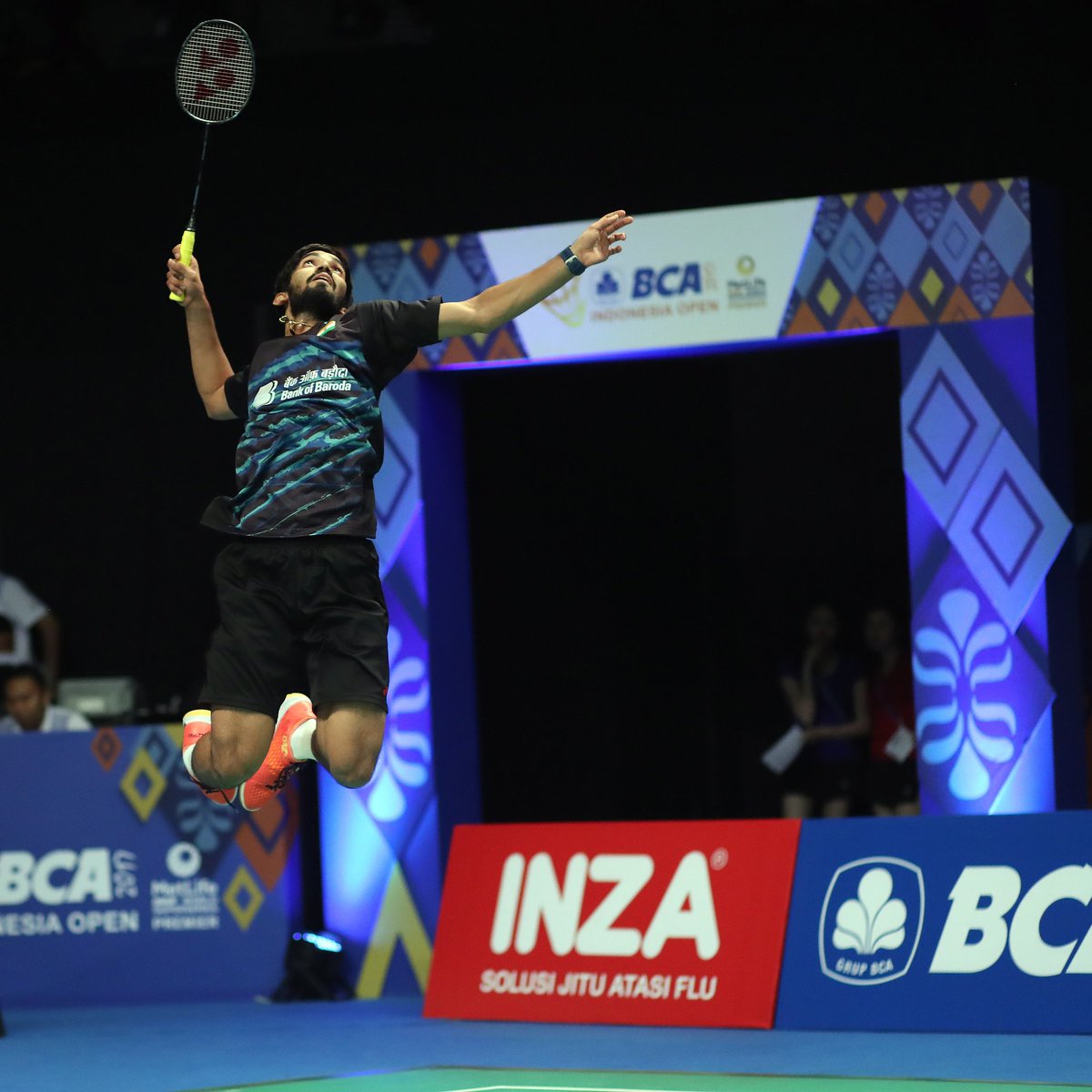 Srikanth made short work of Sakai 21-11, 21-19 in the final which lasted barely 37 minutes at the Jakarta Convention Center (JCC).

It was the 24-year-old Guntur player’s third Superseries title after victories in the 2014 China Open and the 2015 India Open.

The first game was a cake walk for Srikanth, who kept himself focused to outclass his 27-year-old opponent 21-11.

The final game started in favour of the Japanese until Srikanth made a comeback from being 7-11 behind to take a 14-13 advantage.

The game still failed to find a breather with both the shuttlers alternately taking lead until the Indian converted the 19-19 equaliser to win the game 21-19 and clinch the championship. (IANS)