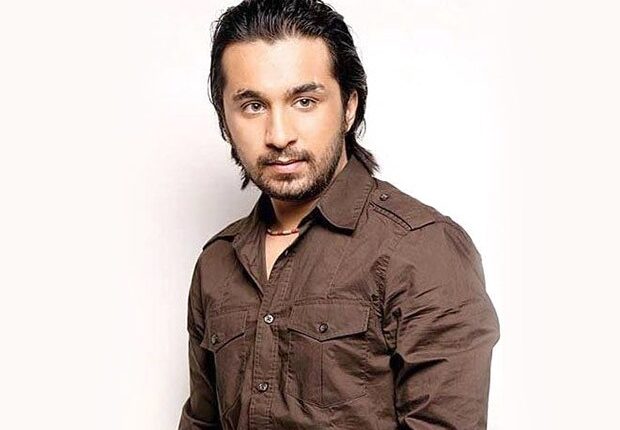 Bengaluru: Police in Karnataka have released Siddhanth Kapoor, son of veteran Bollywood actor Shakti Kapoor, on bail after he was arrested for consuming drugs at a party in Bengaluru.

Along with four others, Siddhanth Kapoor, who is also an actor, was released late Monday night by the Halasuru police in the state capital.

The police said that he has been asked to appear for inquiry on Tuesday at 11 a.m.

On Sunday night, the police seized 7 grams of MDMA crystals and 10 grams of marijuana after conducting a raid on the rave party organised at the five-star The Park hotel in Bengaluru.

Meanwhile, officers from the Excise Department have also visited the hotel and conducted an inquiry.

The arrests were made after medical tests confirmed that Siddhanth Kapoor and the four others had consumed drugs.

The police are trying to find out details of other persons who attended the party.

Fill 10 lakh vacancies in 1.5 years: PM Modi to all departments