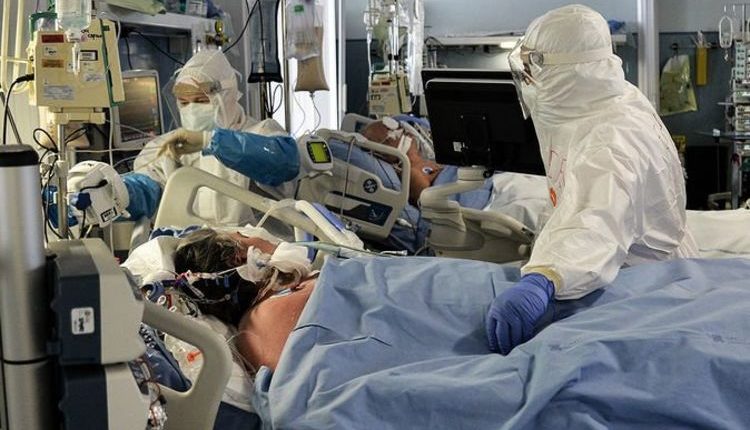 Bhubaneswar: The outbreak of Covid-19 has continued to surprise doctors and health professionals across the world. And now a new symptom has reportedly popped up in patients that the medical community is very much concerned about.

The condition known as “Silent Hypoxia” is killing many coronavirus patients. Hypoxia is a form of oxygen deprivation caused by hypoxemia, which occurs when there are low oxygen levels in the blood. In the case of hypoxia, body tissues begin running low on oxygen which can result in infections and tissue damage. Hypoxia can occur without much warning and without oxygen, heart, liver, brain and other organs can be damaged within minutes, eventually leading to multi-organ failure.

In case of silent hypoxia, the patient does not experience or display any of the symptoms of less oxygen such as gasping due to constriction of breathing.

“One of the presentations of Covid-19 may be silent hypoxia when people are unaware that they are deprived of oxygen and yet they are functioning,” Dr Hussein Kiliddar, a pulmonologist and critical care physician at Crozer-keystone Health System outside Philadelphia was quoted as saying to ABC.

These people have oxygen readings that normally should be above 92% but now they have readings in the 80’s. They may be breathing faster, but the only concern is when they find themselves getting tired from the increased effort that is required to breathe.

Though Hypoxia is not imminently life-threatening, but those who have low oxygen levels could exacerbate complications  associated with the Covid-19 and not given timely treatment can lead to death.