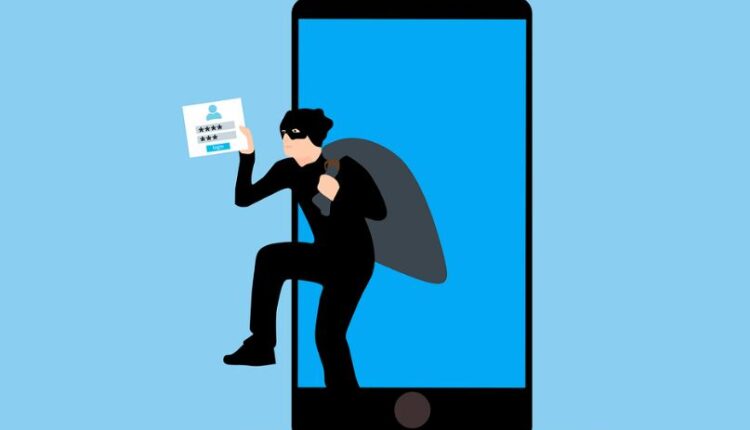 Bhubaneswar: A SIM box racket has been busted by the Odisha Crime Branch in Mayurbhanj district while six persons, including the mastermind, were arrested in this connection.

According to official sources, the Department of Telecommunications had lodged a complaint with the Crime Branch regarding large number of SIMs being used in SIM boxes (machine-based numbers) to defraud people in various parts of the country.

As per the complaint, many MTNL KYC fraud SMSes were being generated from these SIM boxes with the numbers operating in Bihar and Odisha.

A team of the Crime Branch carried out investigation into the allegations. On the basis of the probe, the team reached Khunta in Mayurbhanj district to locate the hideout of the cyber criminals.

The cops raided Bhandagaon village in the area and apprehended one Tapas Kumar Patra over his alleged involvement in the offence. While interrogating him, names of five other accused– Vishal Khandelwal, Nigam Patra, Sudhansu Das, Aju Patra and Ajay Kumar Patra– came to fore.

The five were later arrested by the agency. Large number of SIMs and other equipment have been recovered from accused.

Vishal Khandelwal, who is the mastermind of the crime, had procured SIM box and engaged Tapas Kumar Patra for sending messages by using pre-activated SIMs being supplied by Sudhansu Das and Nigam Patra, sources said.