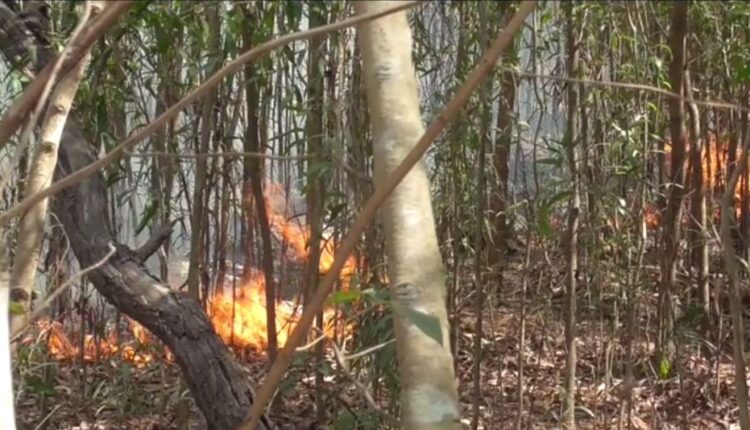 During a high-level review meeting on the wildfire at Similipal forest Patnaik said the sanctuary is not only valuable for the State or India, but the world needs it.

Additional Chief Secretary of Forest and Environment Department, Mona Sharma informed during the meeting that the fire in Similipal has been brought under control. No loss of life has occurred and large trees are intact, Sharma added.

She further stated an SOP has been issued in connection with the fire in the sanctuary. The DFO has been already directed to provide fire alert every evening to the State government and the Mayurbhanj District Collector, she informed.

PCCF Wildlife is present at the spot and monitoring the situation.

Among others, 5T Secretary VK Pandian, PCCF Wildlife and senior officials of the Forest Department were present in the meeting.

Earlier in the day, a Forest Department official said as many as 1,000 personnel including 250 forest guards were engaged to douse the forest fire in Similipal. Moreover, 40 fire tenders and 240 blower machines are being used to contain the blaze.

The Similipal forest is spread in an area of 2,750 square kilometers.