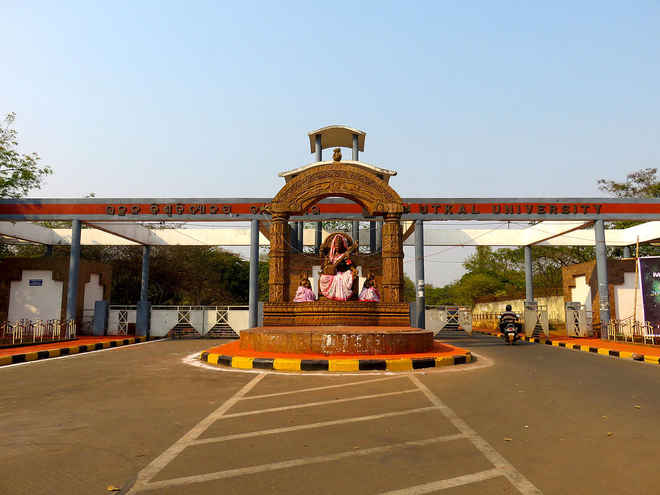 Bhubaneswar: The Utkal University authorities in Odisha capital today decided lifting of sine die closure will be taken after Puja vacations following assessment of the law and order situation on the campus.

A meeting in this regard will be held on October 6 where decision on lifting sine die would be taken,a notification stated.

The varsity officials, however, has made production of original identity cards compulsory for entry into the campus through main gate of the university.

Further, the varsity warned students who are staying in hostels should not allow any outsiders to stay in their rooms, or else, stern action would be taken against those found flouting the norms.

Meanwhile, the date of filling up forms for PG 1st and 3rd Semester Examinations notified earlier have been postponed until further orders.

Notably, Utkal University was on September 18 closed sine die following sporadic incidents of violence inside the campus ahead of the students’ union elections. The decision of the authorities came after several low-intensity crackers were hurled inside the campus forcing the cops to clamp Section 144.

I need to play a role in shaping minds: Sona Mohapatra