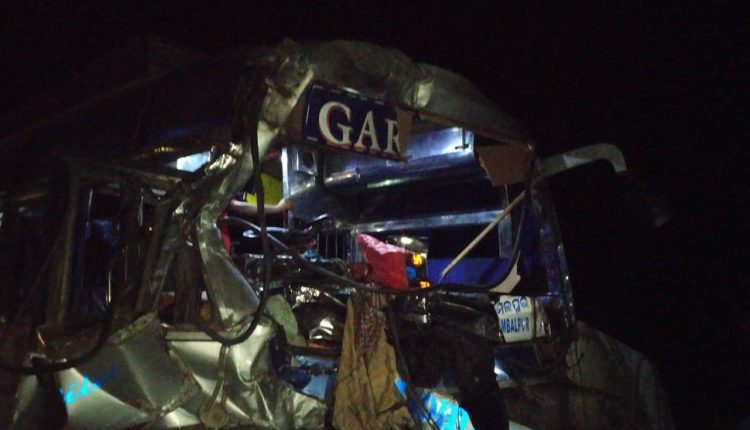 As per reports, a bus, namely ‘Garuda’ en route to Sambalpur from Angul collided head on with a truck coming from opposite direction near the Charmal Serni temple. The mishap took place at around 6.30 pm.

The six injured in the accident have been admitted to the Sambalpur District Headquarters Hospital.

After receiving information, police have reached the accident site and launched a probe.