Six injured, one critical in group clash in Odisha’s Jajpur 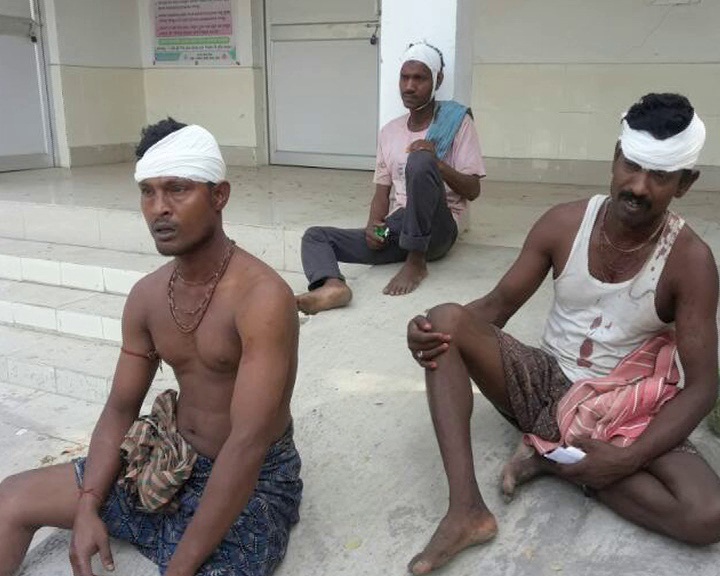 At least six people were injured; out of them one was critical in a group clash in Jajpur district today.

The critical person has been shifted to SCB medical college and hospital in Cuttack.

The police forces have been deployed to control the situation in the area.

According to report, the group clash erupted over money collection for Hingula festival at Rachhipur village under Jajpur road police limit this morning. The altercation between two groups for the festival turned uglier following which six persons were injured.

The police have launched the probe into the incident.