Six national waterways are being planned in Odisha 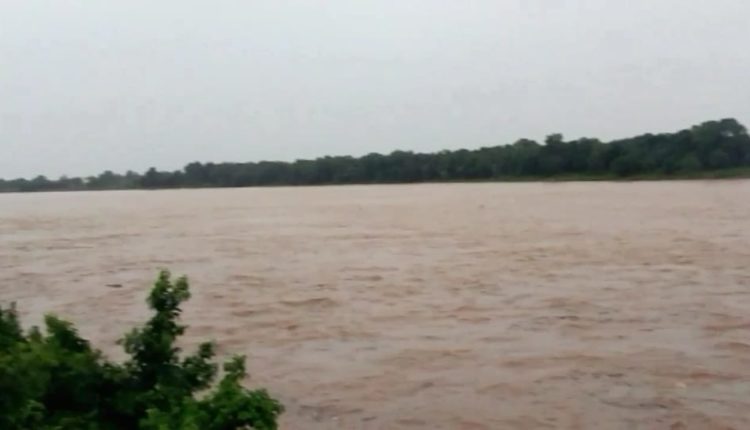 Bhubaneswar: As Odisha has a great potential for introducing water transport, the cheaper and green mode of transport, Inland Waterways Authority of India (IWAI) has identified six waterways of the state as the national waterways. While the development of the first phase of National Waterway-5 is underway, five more waterways are in different stages of study.

Inland Waterways Authority of India had declared the 588 km river system of Brahmani, Kharsuan, Mahanadi delta river, Matai river along with the East Coast Canal as the National Waterway No 5 in 2008. This waterway is being planned for navigation. The Authority had signed an MOU with the state government, Paradip Port Trust (PPT) and Dhamra Port Company Limited (DPCL) on June 30, 2014 for the development of the first phase of the water way (201 km) which spreads from Jokadia/Pankapal near Kalinga Nagar industrial hub to Dhamra and Paradip ports. In the second phase, the stretch between Talcher and Jokadia (131 km) will be developed. The two-phase project with a length of 332 km will be executed at an estimated cost of Rs 2000 crore.

Apart from the National Waterway-5, five more national waterways involving six major rivers of Odisha (Mahanadi, Brahmani, Baitarini, Birupa, Budhabalanga and Subarnarekha) are being planned for navigation and the techno-economic feasibility studies are being conducted.

A 49-km stretch of Baitarani river (National Waterway-14) is also under study and a detailed project report is being prepared which says that the stretch can be used from tourism point of view, though there are no industries on this belt.

Inland Waterway Authority of India has conducted the feasibility study of a 152-km stretch of Birupa, Bada Genguti and Brahmani river system (National Waterway- 22) which indicated traffic potential due to presence of steel industries, thermal plants and other industries. Similarly, a 56-km stretch of Budhabalanga river system (National Waterway-23) was also studied and it said that the stretch had potential for passenger movement.