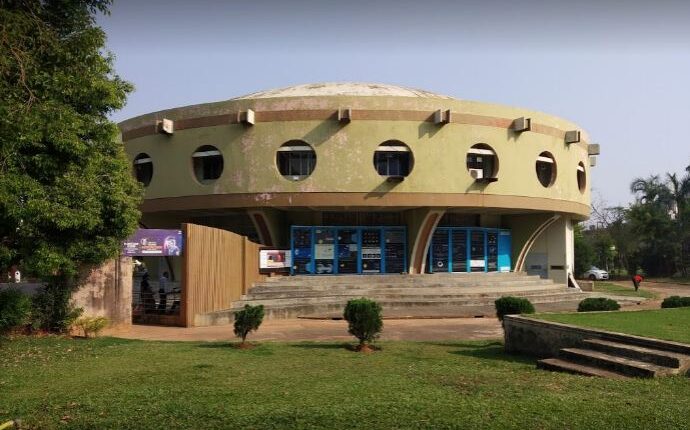 Bhubaneswar: The Odisha Government decided to set up another six planetariums in the State. Currently, two planetariums are functioning in Bhubaneswar and Sambalpur.

He laid foundation stone for a District Science Centre in Jeypore of Koraput district virtually.

Also, the Chief Minister announced the Pathani Samanta Planetarium located in Bhubaneswar will be transformed into a 3D planetarium.