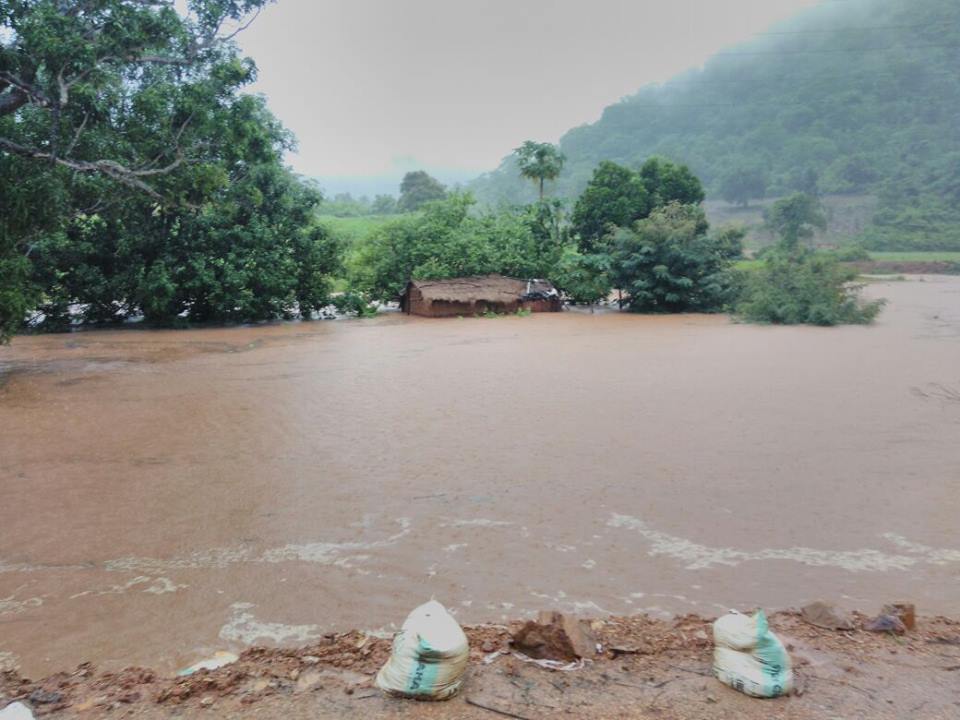 Bhubaneswar: The Odisha government today issued a flood alert in six districts in the State due to possible minor to medium flood in Mahanadi river and its tributaries.

A communication has been sent to the collectors of Cuttack, Puri, Jajpur, Jagatsinghpur, Kendrapara and Khurda directing them to remain fully prepared.

The State government has asked all the six District Collectors to remain alert to meet any possible flood situation with the Met Department predicting heavy rainfall across the State in the next two days.

Directing the Collectors to respond to emergency situations, Special Relief Commissioner (SRC) Bishnupada Sethi said to keep all field functionaries alerted & draw up evacuation plans to meet any eventuality as a low to medium flood may occur in Mahanadi.

He also asked all RTOs and MVIs to keep a close watch on plying of vehicles in the situation of overflowing of flood water on the roads.

The SRC has also advised the field staff to depute mobile teams for close watch on vulnerable/ weak river or canal embankments, ensure functioning of control room round the clock. Satelite phones should be kept in readiness.

He further said that the field functionaries should ensure readiness of country boats/power boats and to visit the multi purpose flood/cyclone shelters and make the shelters operational on urgent basis.

Earlier in the day, Sethy said following heavy rain in the upper catchments, there has been a steady rise in the water level of Mahanadi river and its tributaries.

“The inflow of Mahanadi water from Khairmal barrage was 6.8 lakh cusecs per second by 6 pm. Taking note of the inflow volume of the floodwater, it is expected to go up to 7.5 lakh-8 lakh cusecs at Mundali by Monday morning,” he added.

Odisha CM praises all for peaceful Ratha Jatra this year