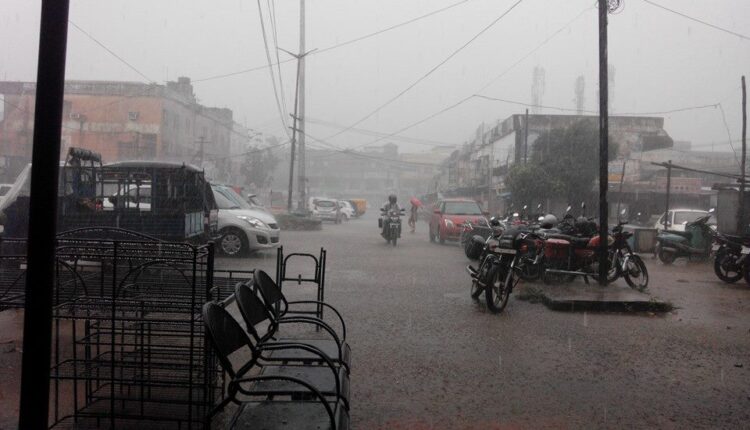 Bhubaneswar: The Odisha government today stated as many as six persons have died due to rain-related mishaps so far. As per a situation report issued by the government, the human casualties have been assessed based on the preliminary report submitted by the district administrations.

One each was killed in Ganjam district and Subarnapur district due to wall collapse.

The situation reports released at 8 PM today further mentioned one person each has been missing due to drowning in Nischintakoili Block of Cuttack district and Laxmi jore Nallah of Puintala Block of Balangir district.

The District Administrations have been carrying out detailed investigation on human casualties.