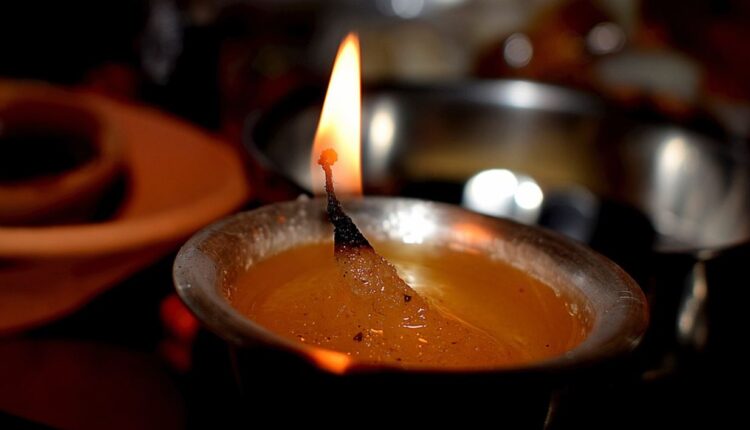 Skanda Sashti, also known as Skanda Subrahmanya Shasthi, is dedicated to Lord Subrahmanya. It is observed on the ‘Shasthi’ tithi during the Shukla Paksha in the month of ‘Margashira’ as per the Hindu calendar.

This day marks the triumph of Lord Subrahmanya over the demon named Tarakasura. It is celebrated with immense fervour and gaiety in Kerala, Tamil Nadu, Karnataka and Andhra Pradesh.

Devotees wake up early in the morning and take bath in the holy rivers such as Ganga, Narmada and Yamuna.

They read stories of Lord Murugan and sing His bhajans and kirtans during the day.

They offer milk on the snake mound form of the Lord along with other puja offerings to get relief from ‘Sapra Dosha’.

Special naivedya from urad dal is prepared and offered to the deity.

Some devotees also keep a fast on this day by having only one meal. Food containing onion, garlic and non-vegetarian food is completely avoided.

Special prayers and rituals are held in Lord Subrahmanya temples on this day.

Donating clothes, food and other essentials to the poor and needy on this day is also advised.

It is believed that worshipper of Lord Subrahmanya on this day will be freed from all his/ her sins.