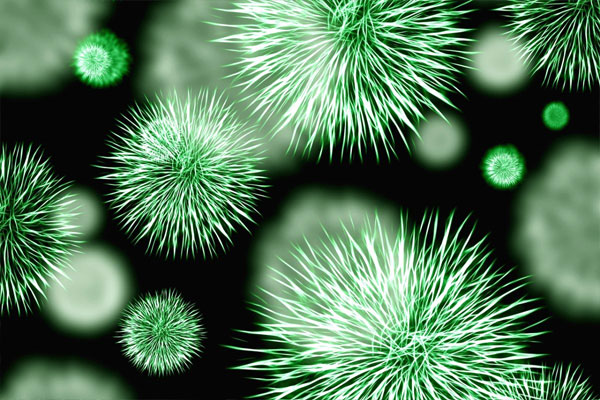 Toronto:  Skin exposure to ultraviolet B (UVB) radiation from the Sun can alter the gut microbiome in humans — possibly via vitamin D which can help explain the protective role of UVB in inflammatory diseases like Multiple Sclerosis and Inflammatory Bowel Disease.

Sun exposure, vitamin D levels and the mix of bacteria in our gut are each associated with risk of inflammatory conditions like MS and IBD, said scientists from the University of British Columbia.

Exposure to UVB in sunlight is well-known to drive vitamin D production in the skin, and recent studies suggest that vitamin D alters the human gut microbiome.

However, that UVB, therefore, causes gut microbiome changes, via vitamin D production, has so far been shown only in rodents.

In a new clinical pilot study, researchers tested the effect of skin UVB exposure on the human gut microbiome.

Healthy female volunteers were given three, one-minute sessions of full-body UVB exposure in a single week.

Before and after treatment, stool samples were taken for analysis of gut bacteria – as well as blood samples for vitamin D levels.

Skin UVB exposure significantly increased gut microbial diversity, but only in subjects who were not taking vitamin D supplements.

“Prior to UVB exposure, these women had a less diverse and balanced gut microbiome than those taking regular vitamin D supplements,” reported Professor Bruce Vallance, who led the University of British Columbia study.

“UVB exposure boosted the richness and evenness of their microbiome to levels indistinguishable from the supplemented group, whose microbiome was not significantly changed”.

Published in Frontiers in Microbiology, the analysis suggests that vitamin D mediates the change — which could help explain the protective effect of UVB light in inflammatory diseases like MS and IBD.

The largest effect was an increase in the relative abundance of “Lachnospiraceae” bacteria after the UVB light exposures.

The study is not designed to show the exact mechanism by which the microbiome changes occur, but both UVB and vitamin D are known to influence the immune system.

“It is likely that exposure to UVB light somehow alters the immune system in the skin initially, then more systemically, which in turn affects how favorable the intestinal environment is for the different bacteria,” suggests Vallance.

The results have implications for people who are undergoing UVB phototherapy, said scientists.