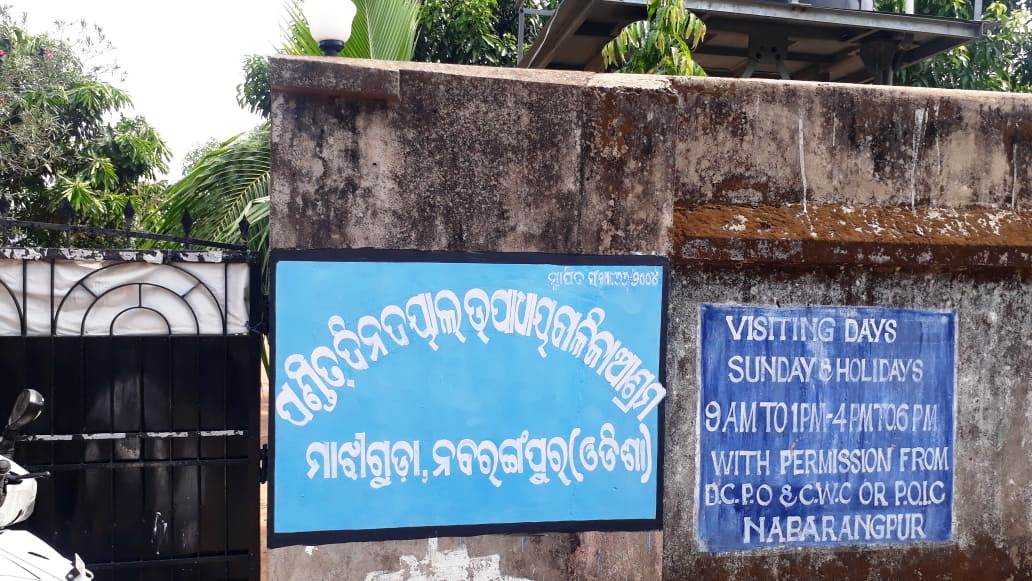 Nabarangpur: In a fresh instance of carelessness on the part of authorities in residential schools in the state, a Class- VI student of Pandit Deen Dayal Upadhaya Balika Ashram, a girls’ residential school, at Majhiguda in Nabarangpur district died of electrocution this morning.

The 11-year-old girl identified as Sneha Garada was electrocuted after coming in contact with a live wire while dancing near the barbed wire fencing of the Ashram.

Sources said a live electricity wire was hanging on the on the barbed wire fencing of the residential school after snapping off an electric pole. Today morning, when a wedding procession was being taken out on the road, Sneha came out and started dancing near the fencing. Later, she accidentally came in contact with the fencing and fell on the ground.

Though she was rushed to a nearby hospital, doctors declared her dead. The district child protection officer has confirmed the death.