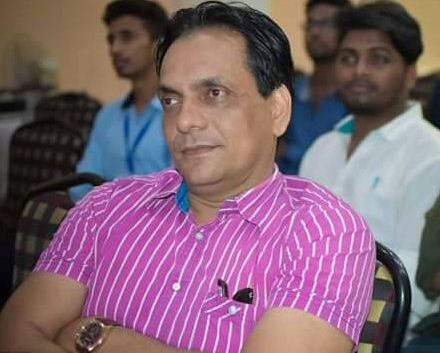 The SDJM court here today allowed the Twin City Commissionerate police to take Institute of Technical Education and Research (ITER) Dean (Placement) Rajkishore Hota on a 2-day remand for questioning in connection with the alleged fake recruitment by the college.

Though the police had prayed before the court for a 3-day remand of Hota, it granted a remand of two days.

Hota was yesterday arrested for his alleged involvement in the fake recruitment.

“There is no fault on the part of the educational institution. Rather, the consultancy firm has committed mistake. The matter is under investigation. Those found guilty will be punished,” Hota had said.

“Preliminary investigation reveals involvement of Hota in the incident for which he has been arrested. Further investigations are on,” Twin City Commissioner of Police YB Khurania had said yesterday.

Notably, as many as 50 students of the college have alleged that they got fake job letters for recruitment in many leading companies during the campus placement drive.

Pak files application in SC for immediate execution of Kulbhushan