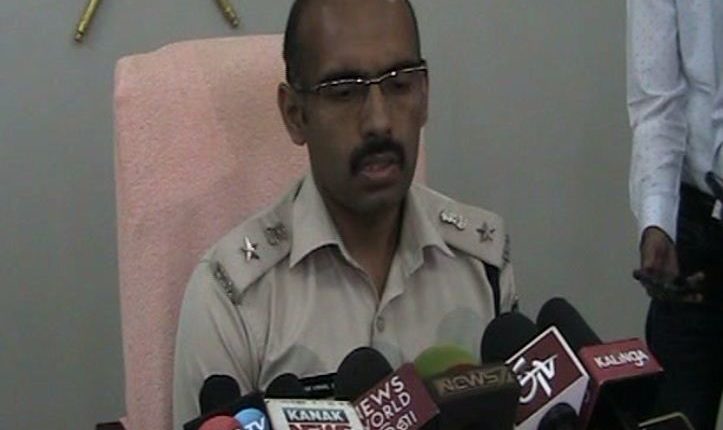 Koraput: In ongoing probe into gang rape of a minor girl in Kunduli, the alleged involvement of SOG is yet to be proved, informed Koraput SP Kanwar Vishal Singh.

“No evidence regarding involvement of SOG in Kunduli gang rape is established during the probe so far. However, we are keeping the investigation open in all the angles,” Singh said.

The minor survivor will undergo counseling to dig out the truth.

He said that a two-member expert team from Cuttack will visit Koraput to counsel the victim.

“The probe is on. Hopefully, the truth will come out soon. We are working on some leads. We are interrogating persons in connection with the case,” he said.

The SP’s statement came a day after senior BJD leader Bishnu Charan Das suspected the involvement of SOG jawans in sensational gang rape of the minor girl in Kunduli forest in Jeypore.

Later, he came up with a clarification that his statement has been distorted by the media and he had provided them with a written statement.

Meanwhile, the victim has been going through a series of medical examinations and interrogations by the police.

However, the probe team is yet to come up with any revelation about the real culprits.