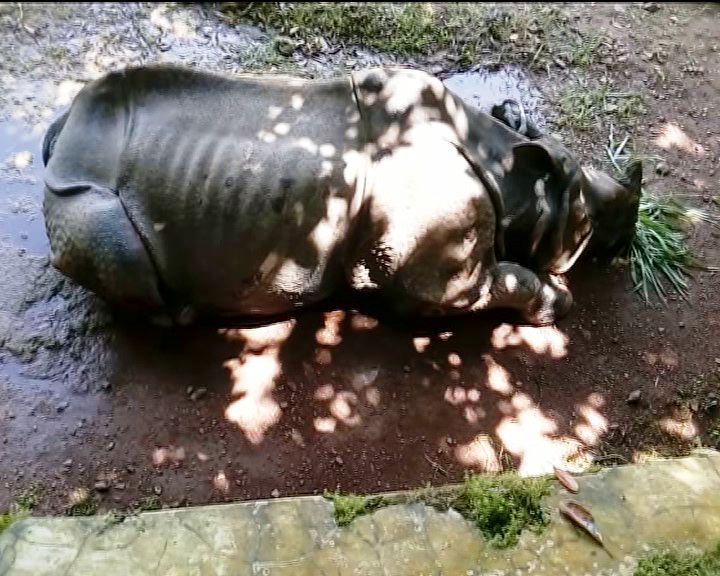 According to the zoo authorities, rhino ‘Nanda’ (40) was ill and undergoing treatment since last six months. The actual reason behind the death of the rhino can be ascertained after post-mortem, the authorities added.

The animal was brought to Nandankanan from Guwahati zoo in 1979.

The zoo authorities have initiated talks with the officials of Guwahati and Patna zoos to bring two more rhinos to Nandankanan.