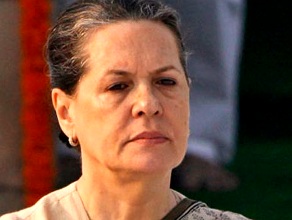 Congress President Sonia Gandhi on Tuesday condoled the deaths at the Institute of Medical Sciences and SUM Hospital in Bhubaneswar after a fire broke out in the ICU of its dialysis wing on Monday.

Terming the tragedy as “most unfortunate”, Gandhi in a statement here said: “Her thoughts and prayers remain with families of those bereaved”.

Also Read: At least 22 killed as major fire breaks out in Sum Hospital in Odisha capital.

The Congress chief also hoped that those injured recover soon. She instructed the Pradesh Congress Committee and party workers to reach out to the victims and their families.

At least 20 people were killed in the fire, while more than 100 were injured in the incident. (IANS)