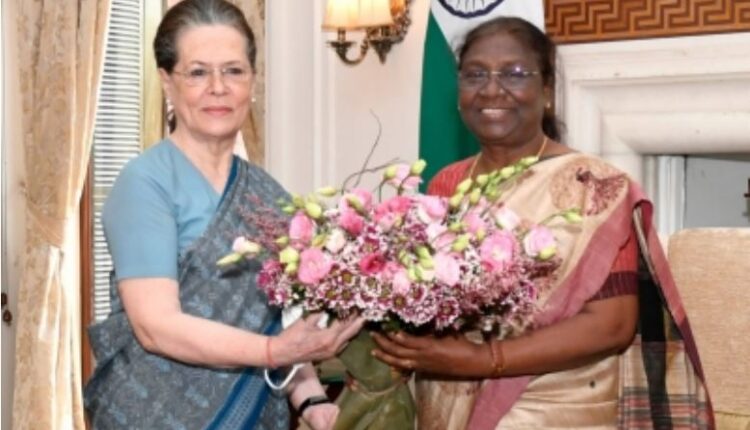 This the first visit of Congress President after Murmu was elected as President.

Murmu is the second woman and first tribal President of the country. The Congress did not support her candidature at the time of election and backed Yashwant Sinha, the joint opposition candidate.

Congress sources said this was a courtesy visit.

Murmu gave her presidential address on the eve of Independence Day and talked about India’s vibrant democracy, success story of Covid vaccines, Atmanirbhar Bharat and the growth of the country’s economy after the pandemic.