Sophos to lay off 450 employees globally, including in India 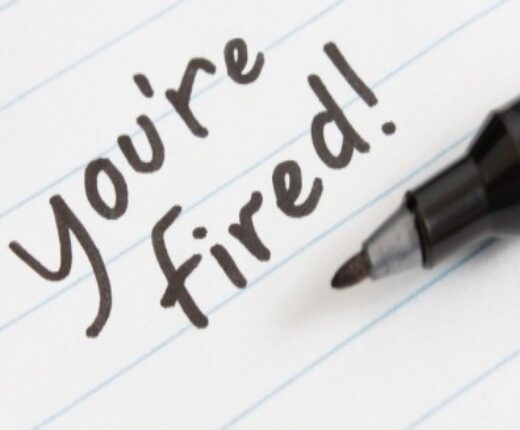 New Delhi: Cyber-security company Sophos is laying off about 450 people globally including in India — which is 10 per cent of its workforce — to achieve “the optimal balance of growth and profitability”.

TechCrunch first reported about the layoffs at the UK-headquartered Sophos. The company, however, did not reveal the exact numbers.

“Sophos announced an internal restructuring which has resulted in job losses and the start of consultation periods that potentially will affect 10 per cent of our global employee base,” a company spokesperson was quoted as saying.

The cybersecurity company said that an increasing focus on services such as “managed detection and response (MDR)” was part of the reason for job cuts.

“While these changes are difficult, we believe they are necessary to advance our strategic vision to be a leading global innovator and provider of cybersecurity as a service, with managed detection and response (MDR) at its core,” Sophos said in the statement.

The company said that it views MDR as a catalyst “to expand our managed services business, which is now more than $175 million and growing at over 50 percent per year”.

“This will make it as easy as possible for customers and partners to access the best threat protection and detection and data storage options available from Sophos,” Sunil Sharma, managing director of sales for India and SAARC, Sophos had said in a statement.

The India data centre was Sophos’ third in the Asia Pacific and Japan region.

The other two locations are in Australia and Japan.